Chris Chan
From the September/October 2020 Issue of Gilbert! Magazine

Chris Chan is a contributing editor to Gilbert Magazine. 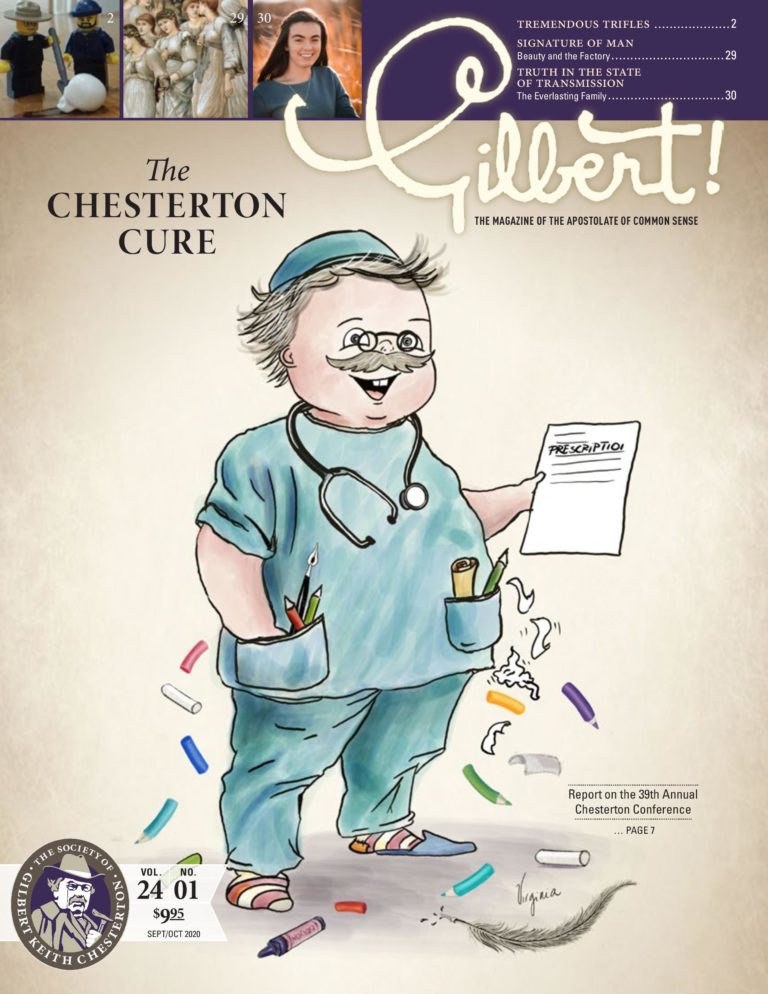