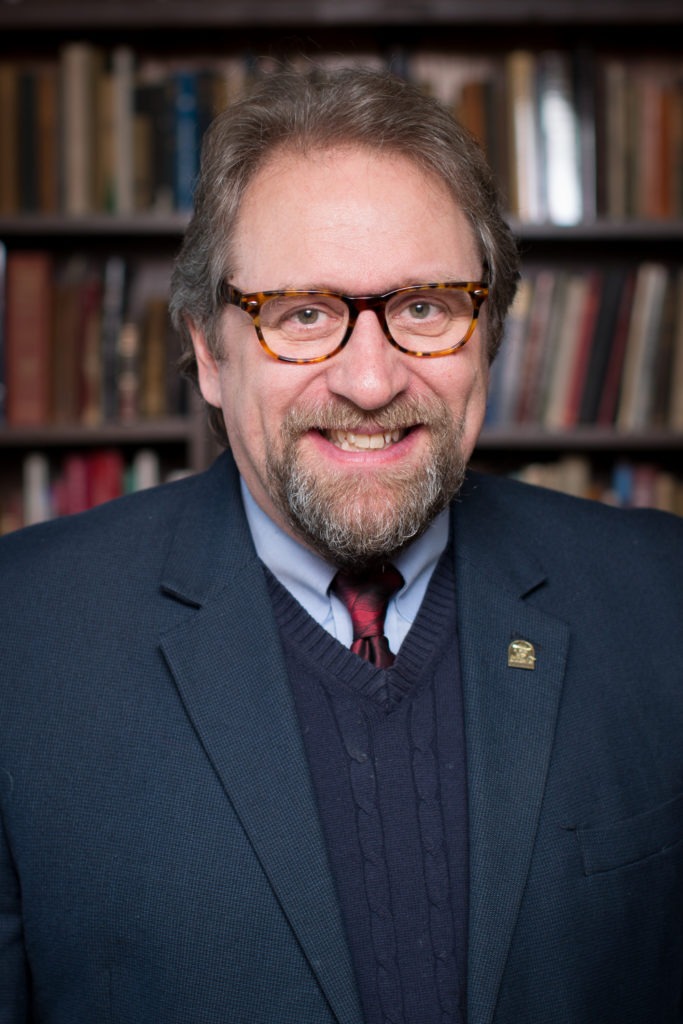 Dale Ahlquist is President of the Society of Gilbert Keith Chesterton, creator and host of the EWTN series “G.K. Chesterton: The Apostle of Common Sense,” and Publisher of Gilbert Magazine. The author of five books, editor of twelve, Dale has been called “probably the greatest living authority on the life and work of G.K. Chesterton.” He is a Senior Fellow of the Chesterton Library at London.

An internationally renowned speaker, Dale has given more than 700 lectures at universities, conferences, and other institutions, including Yale, Columbia, Cornell, Notre Dame, Oxford, the Vatican Forum in Rome, and the House of Lords in London.

He is also the co-founder of Chesterton Academy, a classical high school in Hopkins, Minnesota, which is the flagship of the Chesterton Schools Network, which now includes 50 high schools worldwide. In 2020, he received a Presidential appointment to serve on the National Board of Education Sciences.

“Dale Ahlquist is probably the greatest living authority on the life and work of G.K. Chesterton.”

Joseph Pearce, Author of Wisdom and Innocence: A Life of G.K. Chesterton

“Ahlquist on Chesterton is like Plato on Socrates, or Boswell on Johnson.” 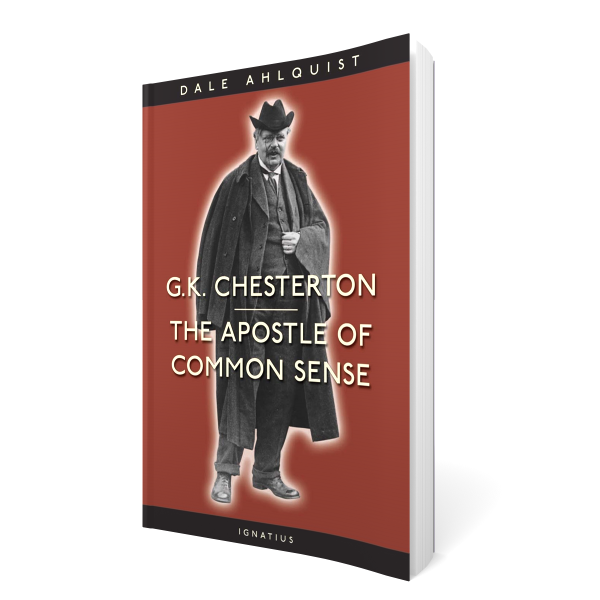 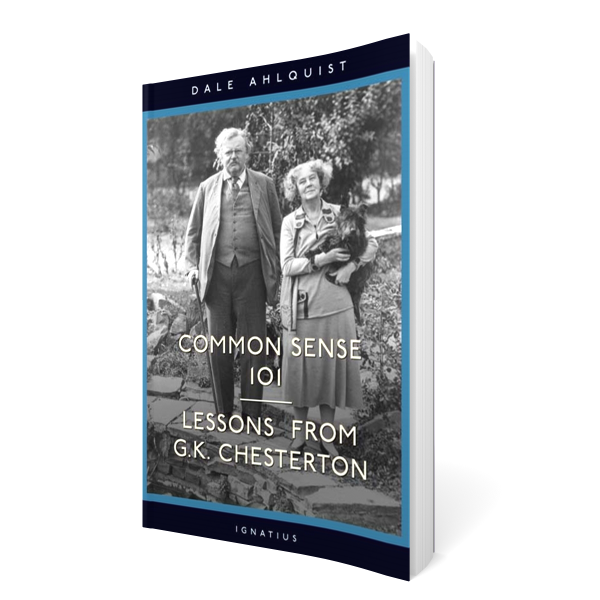 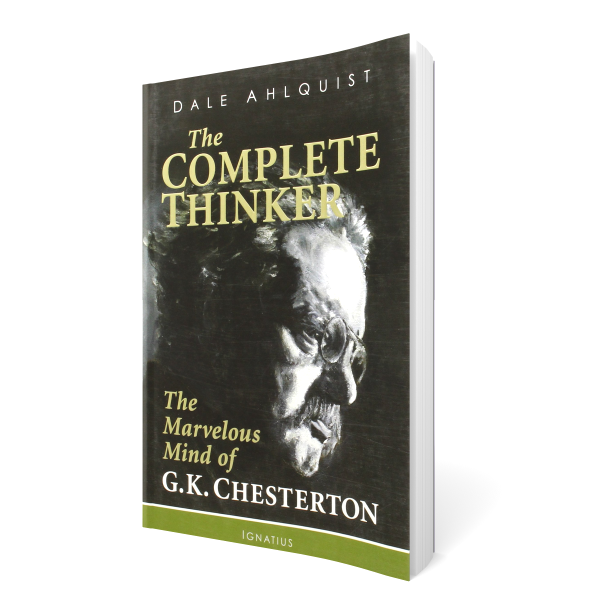 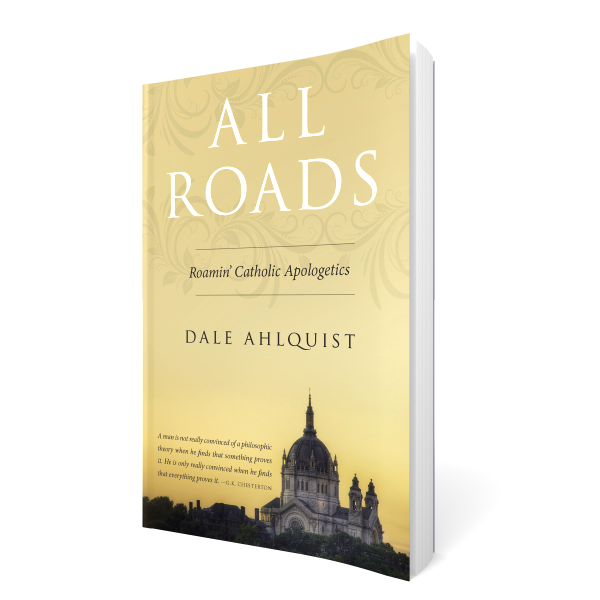 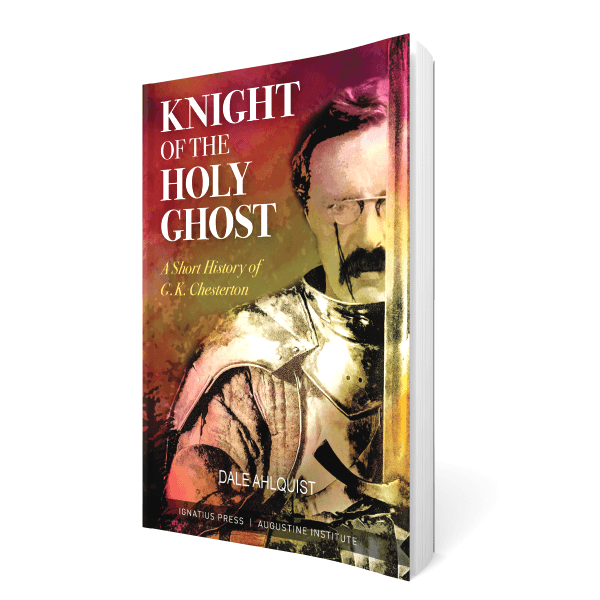