THE MAGAZINE OF THE SOCIETY OF GILBERT KEITH CHESTERTON

By Dale Ahlquist, President of the Society of Gilbert Keith Chesterton
From the May/June 2020 Issue of Gilbert!

Suppose an Indian said: “I heartily wish India had always been free from white men and all their works. Every system has its sins: and we prefer our own. There would have been dynastic wars; but I prefer dying in battle to dying in hospital. There would have been despotism; but I prefer one king whom I hardly ever see to a hundred kings regulating my diet and my children. There would have been pestilence; but I would sooner die of the plague than die of toil and vexation in order to avoid the plague. There would have been religious differences dangerous to public peace; but I think religion more important than peace. Life is very short; a man must live somehow and die somewhere; the amount of bodily comfort a peasant gets under your best Republic is not so much more than mine. If you do not like our sort of spiritual comfort, we never asked you to. Go, and leave us with it.” Suppose an Indian said that, I should call him an Indian Nationalist, or, at least, an authentic Indian, and I think it would be very hard to answer him. 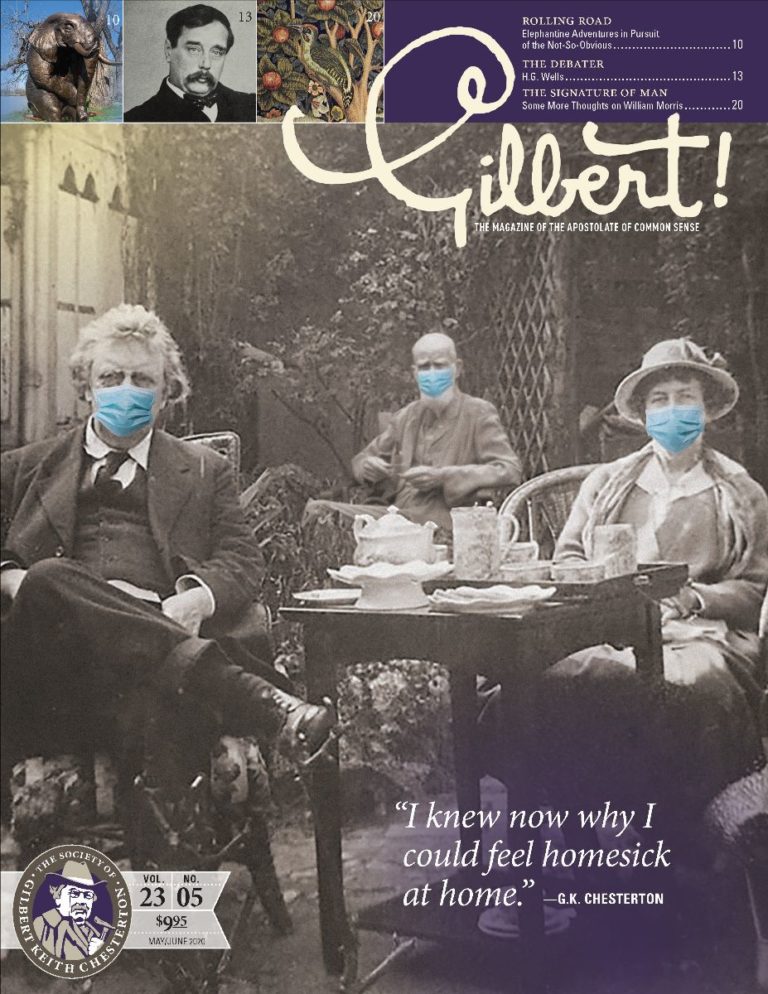 This was when India was still the Jewel in the Crown. The British Empire was at its height, but it was beginning to totter. Chesterton was no fan of Empire. He considered himself a “Little Englander,” loyal to his country, but a critic of his country ruling other countries.

One of the people who read this column was a young Indian lawyer named Mohandas Gandhi. As Chesterton would do as he has done with so many of readers across the years, he expressed Gandhi’s thoughts better than he could have expressed them himself. How many times have we been “thunderstruck” by something we have read by Chesterton? That was precisely the word used by one of Gandhi’s biographers to describe his reaction to reading Chesterton’s column. His life was changed. He immediately translated the whole article into Gujarati. He then used it as the basis of his book Hind Swaraj, in which he argued for the novel idea of Indians ruling India, an idea otherwise known as democracy. In the decades that followed, he would lead an historic movement to cast off British rule. It was difficult and demanding. It meant millions of people giving up a relative peace and bodily comfort for the sake of something even more important and more dignified than those apparently good things. But they did it. The amazing thing is that the independence of India was achieved by a huge mass of people simply disobeying laws that could not be enforced. They could not be enforced on a practical scale or on a theoretical scale. The former was a matter of numbers, the latter a matter of justice. The British, to their great credit, finally walked away.

Perhaps the line that struck you just now was: “I would sooner die of the plague than die of toil and vexation in order to avoid the plague.”

For the most part, people have behaved pretty well during the COVID Crisis, following the rules, keeping themselves and others “safe.” The Plague took over everything, especially the news. Big Government and Big Business don’t even pretend not to be joined at the hip. Small government is stifled while small business disappears. Millions have lost their jobs and their businesses. The government is printing money and sending it to them, but some would argue that this a system that cannot be sustained. And while a few students are maintaining the discipline of online education, most are simply online for quite other purposes. Little kids are out in the street, enjoying an early summer vacation, while teenagers who are not gaming are working as wage-slaves for those large and incidentally essential gudges. And the churches have been closed because the body is more important than the soul.

The goal of “slowing the spread of the disease” seems to have been achieved but for the fact that the goal is an elusive one and the finish line keeps moving farther away. Sort of like the notion of “progress.”

Other plagues have passed. We believe this one will, too. But we should start thinking right now about the aftermath, and how the structure of our society that is being extensively transformed will still be in place after the crisis. It will involve much greater control over our lives than we have ever known. Health and safety will still be used as the argument to keep us isolated and under control and buying and selling as instructed to do so. 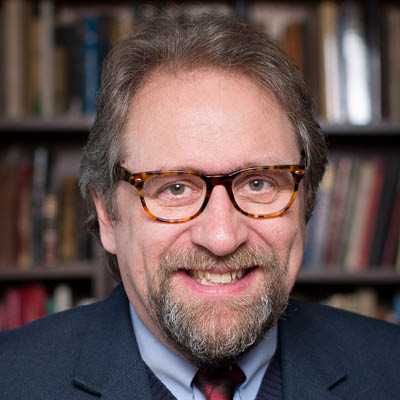 Dale Ahlquist is President of the Society of Gilbert Keith Chesterton, a worldwide lay apostolate dedicated to Catholic education, evangelization, and the social teaching of the church. He leads the Chesterton Schools Network, which exists to inspire and support the creation of joyfully Catholic, classical, and affordable high schools. around the world. 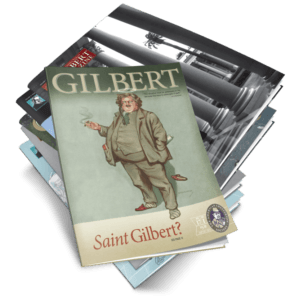 Join the Society of Gilbert Keith Chesterton and receive 6 issues of Gilbert! plus other terrific membership benefits, including FREE registration for our 2020 summer conference, quarterly Virtual Society meetings with Dale Ahlquist, and access to a treasure trove of exclusive content. Membership is just $5/month!

Free to all members of the Chesterton Society. If you are not a member, make sure to join for access!