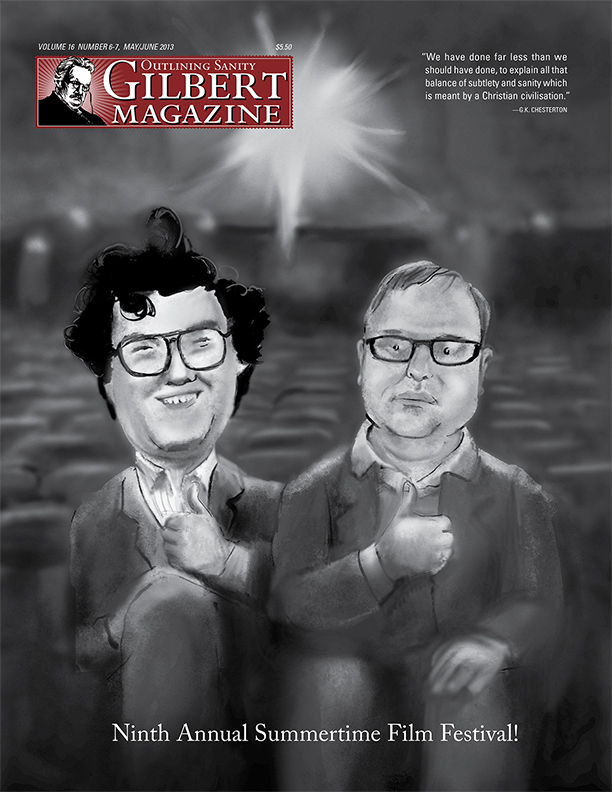 3 | A Message from the Publisher

6 | Straws in the Wind
On The Index by G.K. Chesterton

8 | Schall on Chesterton
On Hatred for Christianity by James V. Schall, S.J.

12 | Rolling Road
Where else, but Ponchatoula? By Dale Ahlquist

26 | Varied Types
Chesterton, the Apple, and the Honeybee by Victoria Darkey

31 | A ll I Survey
Cosmic Cosiness by David Fagerberg

32 | The Signature of Man
William Blake and Thomas Stothard (and Lord Leighton) by G.K. Chesterton

34 | The Detection Club
The Most Precious Jewel by James G. Bruen Jr.
This Copper is Golden by Chris Chan
Chesterton’s Bloodthirsty Heirs by Steve Miller
The Father Brown Casebook by Steve Miller

53 | Ballade of Gilbert
A Song of the Many by G.K. Chesterton

56 | Letter to America
The Tameness of Gunmen by G.K. Chesterton