War and Rumor of War

Dale Ahlquist
From the March/April 2022 Issue of Gilbert Magazine

Of all the things I expected to be writing about right now, this was pretty near the bottom of the list. I was expecting to write about Lent and Penance, which offer an abundance of material to which we can all relate. And there are many other matters of local turmoil and pressing daily challenges that provide fodder for reflection, but all these things got pushed aside as I am suddenly watching the world get all worked up and compelled to march to the precipice of World War III.

It is a great mystery to me. Even after departing from my normal discipline of avoiding the news and allowing myself a glimpse at the horrific images being paraded before me, I still feel like I don’t really know what’s going on. Obviously I’m watching Russia attack Ukraine. I’m watching buildings being blown apart and bodies along with them. What nobody can explain is why.

G.K. Chesterton says: “It is surely a mistake to suppose that wars arise merely from a barbaric ignorance. A man does not fight another man because he does not know him. Generally he fights him because he knows him uncommonly well.” Thus, the best way to figure out what Russia is doing might be to look at our ourselves. We have a rather unsavory history of expanding our territory through methods other than diplomacy. Negotiation has not always been our starting point. I could give any number of examples, but Hawaii comes immediately to mind. It was once an independent kingdom. It did not exactly hand itself over to us because of the excitement and opportunity of having military bases on its islands. We needed Hawaii. And we took it. It helped to already have a military presence there when we decided to make it one of our territories and eventually one of our states. But let bygones be bygones.

Along with the feeling of being mostly ignorant about the situation is the feeling of helplessness, the sense that we are getting pulled into something that most of us do not want. The initial reaction to Russia’s bombing Ukrainian cities and mobilizing on its borders has been the loud cry that we have to defend Ukraine, which means defending a government that originally took over the country by means of a military coup. Have we considered what we are getting involved in? Do we really want to be part of a war against Russia? We seem to be hurling ourselves in that direction, emboldened by the assurance that the rest of the world is on our side. But is the rest of the world on our side? Our allies and enemies have long enjoyed the weapons we sell or give them, but they don’t always support us in exchange for the deadly help we provide. And if we gang up with Europe against Russia, what if Russia makes an alliance with China? Then we really are looking at World War III. But it’s not going to be as much fun as those other two world wars. People could get hurt this time. Or vaporized.

By the time this issue gets into print and into your mailbox, the situation may be completely different. Maybe Russia will have backed away and gone home and sent a check to repair the broken merchandise. Maybe Ukraine will have surrendered because it really wanted to be part of Russia and not Europe. Maybe you won’t even be reading this because tensions will have escalated and world leaders will have faced off with hot ultimatums and someone will have blinked or tripped or made the I-told-you-I-wasn’t-bluffing move and pushed the button, thereby reducing much of the planet, including your mailing address, to ashes and broken bricks. All of those scenarios are possible. Most likely, however, is the one where the United States will have enmeshed itself in another long and hopeless war that is hardly our business. But we will make it our business, and we will send our soldiers to die trying solve other people’s problems.

Meanwhile, we are doing nothing to solve our own. Things are still a total mess here on the home front, where we do not exactly enjoy the peace we are urging on other nations. G.K. Chesterton says that it is certainly a Christian ideal that unjust wars should cease; “but not more than unjust Governments, or unjust trades, or unjust law-suits, or any of the numberless other ways in which men torture or betray their kind.” And those are the battles that we must stay here and fight and not forget about.

Maybe there is a Lenten reflection here after all. It would be a great act of penance to suffer for righteousness, not for the remote injustices far away but for the unjust laws and unrighteous behavior immediately surrounding us in our own communities and our own cities and states. It is a suffering that will yield a great blessing, and hunger and thirst that Christ promises will be satisfied. 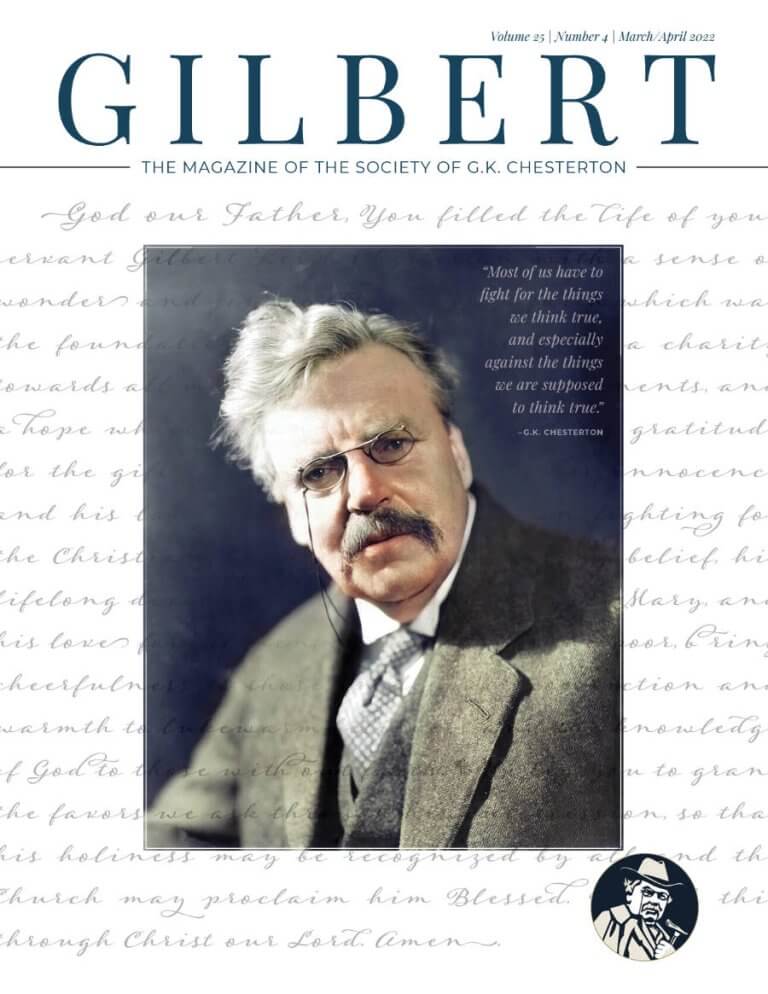