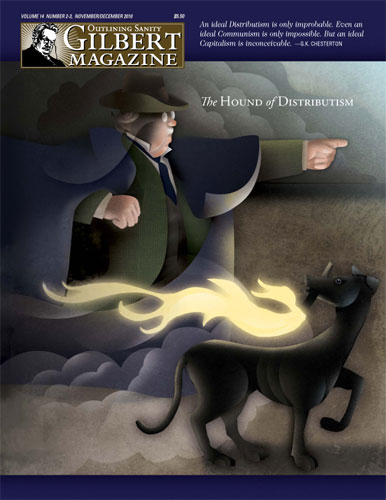 7 | Editorial
What’s Wrong With The World by Dale Ahlquist

10 | Miscellany of Men
The Smell of Danger by Dale Ahlquist


40 | The Signature of Man
Stained Glass by G.K. Chesterton

45 | The Ballade of Gilbert
Americanisation by G.K. Chesterton

50 | Letter to America
A Postscript on Liberty by G.K. Chesterton